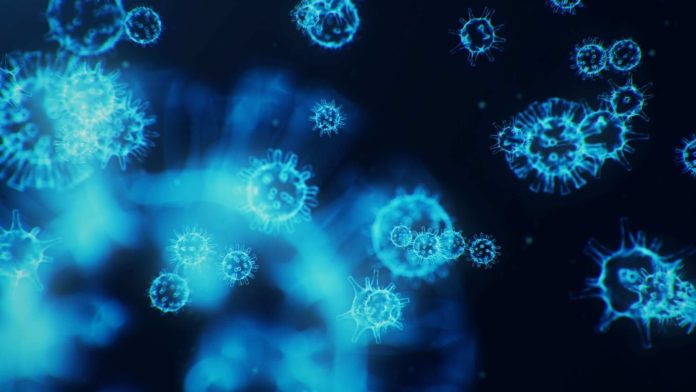 Health officials now warn that the emerging new variant may be more contagious than the Delta variant. It is capable of carrying a viral load 1000 times higher than the Alpha variant.

The seven-day average of the US as of August 4th is almost 94000. This is 48% higher than what it was in the previous week.

The current surge has affected mostly the unvaccinated people. As per estimates, almost 93000000 eligible people are yet to get vaccinated.

The daily average of new COVID 19 infections is about to near 100000. The country faced this crisis last summer when it had no access to any vaccine. At present, they are warning of the emergence of a new more severe variant. If it happens, the country is going to be in great trouble.

Delta strain has proven to be a tough challenge for the US. It is affecting even its vaccinated population. Moderna, one of the vaccine manufacturers, warned that breakthrough infections may become the new normal. Even then, vaccines offer the highest protection from severe illness, hospitalization, and death. The number of new infections is the highest among unvaccinated people. Moderna also said that the booster shot it is manufacturing now offers utmost protection against the Delta variant.

According to officials, the US is fortunate to have vaccines that are effective against all the variants prevalent at present. But that may not be the situation if the virus mutates again. If another variant, that may be equal or more powerful than the Delta variant comes up, the country may face a disaster.

People who are unvaccinated may live under the wrong impression that the new norm affects only them. But that is not the case at the moment. The Delta variant is infecting everyone, irrespective of their vaccination status.

The daily average of new Coronavirus infections, actually, surpassed the previous high of 100000 this Monday and Tuesday.

Health professionals now predict that the number of new infections per day may reach between 100000 and 200000 in near future. This will happen because of the dangerously transmissible Delta variant. Fortunately, the new infections are seen mostly in areas where the rate of vaccination is low. And as per the estimate, there are almost 93000000 eligible unvaccinated people across the country.

When the country vaccinates them, it is protecting its vulnerable population like children under 12. Vaccination is the only way to prevent the emergence of new variants of the virus. Officials still believe that if people get vaccinated at the earliest, they will be able to stop the current surge of the Delta variant.

According to CDC, vaccines offer 95% protection from death and 94% safety from hospitalization. The agency, however, said that the data is from the time span of January-June. It is updating its findings based on the current Delta variant.

Almost all health officials across the country have shared the same fears. They worry that a new variant of the virus may emerge in the future.

As long as the virus is present among us, circulating everywhere, it has the potential to mutate and become more severe in the future. Its presence everywhere gives it the chance to evolve as time goes by.

Even if the virus is eradicated from the country, Americans are not safe. It has to be eliminated from the entire world. Leaving any part of the globe from vaccination is like giving the virus the chance to grow and mutate.

Delta variant, however, offered a ray of hope. People are lining up in large numbers in vaccination sites to receive their shots against the virus.