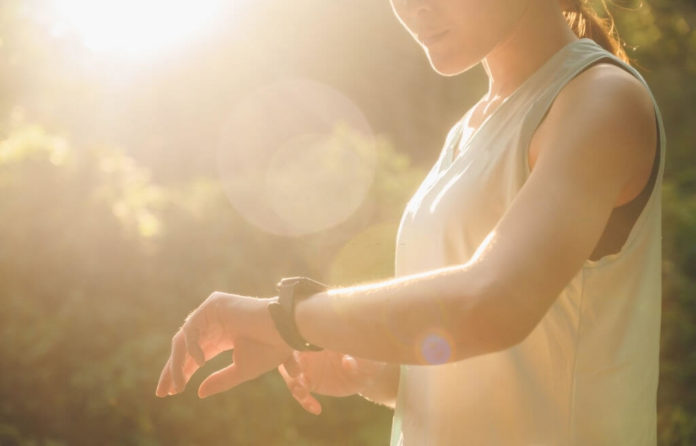 According to the latest analysis learning an additional language is an efficient & pleasurable approach to boost cognitive performance. This is one of the earliest studies to look into if acquiring languages could boost mental function in the same manner that bilingualism does.

Scientists discovered that elderly persons who learned Spanish improved their important cognition skills in the same way that those who participated in brain retraining exercises aimed at such abilities did.

Considering that brain exercise particularly focuses on increasing those areas of intelligence, but language acquisition does without these findings were astounding. Some who learned Spanish also said they had more fun than individuals who did cognitive therapy.

Age matters a lot as far as neurological functions of the body are concerned. With age, loss of cognitive abilities is natural, but with certain factors, the lowering of the same can be controlled.

In the latest study, the experts have seen that people who learn another language there are low chances of diminishing their cognitive abilities so quickly. Hence those who suffer from such loss of cognitive skills, it is recommended to get engaged with learning new things may it be a language or anything, as it can help control the scale of losing the same.

Dr. Jed Meltzer, Baycrest’s Canada Research Chair in Interventional Cognitive Neuroscience, and the study’s lead author said, “These results are exciting because they indicate that older adults can reap cognitive benefits from an enjoyable activity in which they might want to participate, regardless of these benefits”.

Bilingualism appears to have a beneficial impact on brain health, with bilinguals getting dementia earlier in age than monolingual speakers, according to research. The mental consequence of acquiring second languages without being completely bilingual, on the other hand, is poorly understood.

“The participants in our study showed significant cognitive improvements without becoming nearly fluent in Spanish, which suggests that you don’t have to be bilingual for your brain to benefit from working with another language,” says Dr. Ellen Bialystok, Distinguished Research Professor, and Associate Scientist at the RRI.

“This is encouraging since bilingualism is often reached early in life and difficult to achieve in adulthood, while we can choose to learn another language at any age to reap some of the cognitive benefits enjoyed by bilingual individuals.”

The scientists gathered 76 seniors between the ages of 65 and 75 for the experiment. All of the individuals were monolingual, mentally sound, had never officially learned Spanish previously, and had never studied anyone else languages in the previous ten decades.

During & after the 16 weeks, the scientists evaluated the individuals’ competence on particular cognitive tests. Those activities are comparable to those found in BrainHQ. They further assessed students’ commitment to the training plan overall pleasure of the program just after the treatment.

Furthermore, the language education team expressed greater satisfaction with their program than the cognitive training team. This was evident in their responses to a survey and also their commitment to the program: the language acquisition team is better constant in sticking to the study timetable than its cognitive exercise unit.

“Besides the cognitive benefits, learning a second language may enrich older adults’ lives in other important ways, for instance, by leading to new friendships or opening the door to a new culture or travel, helping them live life to the fullest,” says Dr. Meltzer.