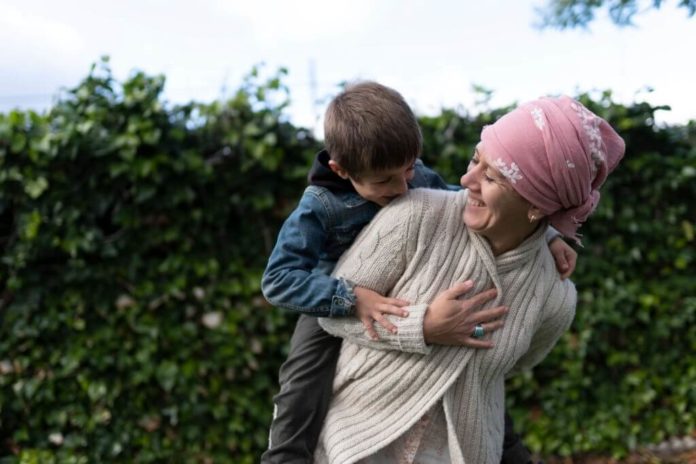 The researchers discovered a flavonoid which is a type of natural chemical. They have tested the chemical on human cancer cells in the lab with SN-38, the active ingredient in the medicine Irinotecan, which is used to treat aggressive lung cancer and colon cancer, among other things.

Natural Medicines From The Past Could Help In Cancer Therapy

The findings have revealed that combining the natural material with chemotherapy inhibited the cancer cells’ ability to fight the treatment.

To counter the cancer cells the medical science has several options in the form of medicines. Still, most of them have some adverse effects that trigger other ailments in the body leading to the worst medical condition ever.

To overcome this issue, a few researchers have initiated the study where they use ancient options of medicines on patients and try to control the cancer cells, which can help the body stay normal and remove the deadly cells over a period.

However, the clinical researches are good; it needs more analysis and research, said an expert.

Every year cancer kills millions of people throughout the world, and despite significant advances in medicine, there are still many difficulties that need to be addressed to enhance cancer treatment.

As a result, oncological research is focusing its efforts on developing novel and effective therapies that can mitigate the negative effects of current treatments.

Various technologies are now being tested in clinical trials or have previously been implemented in clinical practice. Bioengineering of extracellular vesicles and cells derived from patients has permitted the development of ad hoc systems and univocal targeting tactics. At the same time, nanomedicine contributes to the production of biocompatible materials for diagnostic and therapeutic applications.

This study will present an in-depth examination of the most cutting-edge breakthroughs in basic and applied cancer research. Cancer is one of the leading causes of mortality globally. Many research studies have focused in the last decade on developing novel therapeutics to lessen the negative effects of existing treatments.

Tumors become extremely heterogeneous as cancer progresses, resulting in a mixed population of cells with a variety of biological characteristics and therapeutic responses. This variability may be seen at both a geographical and temporal level. It is the key determinant in generating resistance phenotypes aided by a selection pressure applied during treatment administration.

Typically cancer is treated as a single worldwide disease, and tumors are viewed as a collection of cells. As a result, a thorough knowledge of these complicated events is essential for developing accurate and effective treatments.

Nanomedicine provides a diverse platform of biocompatible and biodegradable technologies for delivering traditional chemotherapeutic medicines in vivo, boosting their bioavailability and concentration surrounding tumor tissues as well as their release profile. Nanoparticles can be used for a variety of purposes, from diagnostic to therapy.

“Cancer cells resistant to SN-38 produce a large amount of a protein responsible for transporting the medicine out of the cancer cell again, so-called efflux pumps. This natural substance isolated from the Australian plant can inhibit this pump, which makes it difficult for the cancer cell to remove the medicine effectively,” Professor Dan Stark explains.

When a cancer patient doesn’t respond to treatment or has a “relapse” after treatment, it’s usually because the cancer cells have learned to defend themselves against the drug by creating a significant number of efflux pumps.

The majority of modern-day medications are created with ingredients derived from fossil fuels. As a result, interest in natural active compounds is continuously growing.

Many natural compounds or analogs thereof are still approved as medicines by the US Food and Drug Administration. Synthetic compounds that are almost identical to natural substances are used in the latter.