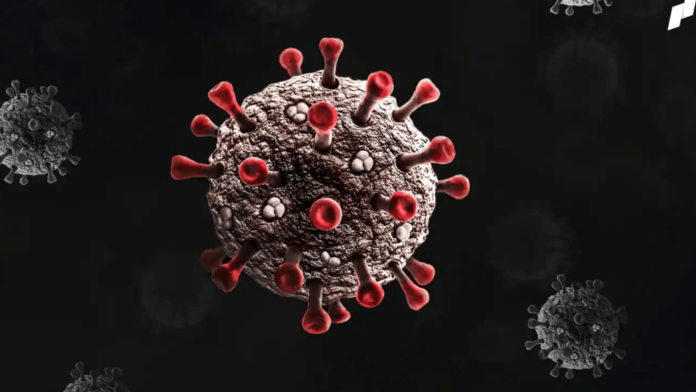 The Covid 19 virus is taking new twists and turns and introducing new variants. After the initial variant, the Delta variant with 32 mutants came into existence and destroyed the medical system and economies of many countries including the superpower, the United States of America.

Mutations Do Not Affect Omicron More Than Delta

After the introduction of the vaccine in the month of December for the adults, it was expected that coronavirus will be under control. The average rate of daily cases came down drastically as soon as the adult American population got vaccinated with initial doses. V

As per the official data from the Centers for Disease and Control Prevention and The US FDA, approximately 60 percent of the American population has been fully vaccinated and 82 percent of the citizens have received at least one dose of the vaccine. The Federal government has allowed Pfizer, Moderna, and Jhonson & Johnson vaccination for the US people.

As per the research from the scientists it has been observed that this newly detected Covid 19 variant Omicron is made of 50 mutations which are more than the delta variant of coronavirus. 32 mutations are on the spike protein and can cause major problems in the human cells.

On the other hand, the delta is itself very dangerous and it is the worst variant witnessed till now. Against the delta variant, vaccine effectiveness fades away easily and it generates a lot of risks for the entire population.

Some health professionals have argued that having more mutants doesn’t qualify for the more severity to be caused by this Omicron variant. Most researchers are worried about the transmissibility of the Omicron and affecting the immune system negatively.

Since its outbreak, the effectiveness of vaccines is under scrutiny by many medical enthusiasts. On the other hand, many health officials have released statements favoring the use of vaccination to protect the citizens in the country.

It has been suspected that those who are unvaccinated and have natural immunity from previous coronavirus infection are at greater risk. This is the reason the Central Government is continuously encouraging the population to get fully vaccinated in order to protect themselves for a long time period.

The delta variant entered the Merican houses fastly during the summertime and the per day average cases during June was 12,000 cases which rose to 60,000 at the end of July 2021.

The 5 times jump in the covid 19 delta variant cases were very scary and the rate at which cases increased even after the wide availability of vaccines became the center of concern for the medical authorities, as CDC official announced that delta variant is 2 times more severe than the previous variants.

Since its outbreak in South Africa and its neighboring countries, the USA banned traveling to these countries and only Permanent residences are allowed after having a negative report.