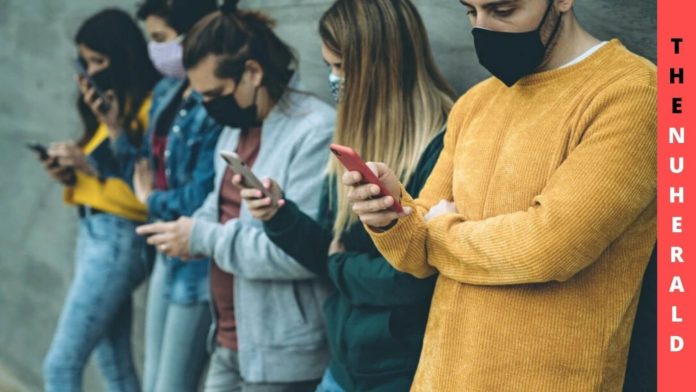 During the heavy transmission period of COVID-19, the initial three months in the year 2020 revolved around misinformation, which led to many people with hospitalizations. Among them, some people lost their lives, resulting in acting on fake information that can take our lives.

Fake News Linked With Vaccinations Had Influenced Millions Of People

Researchers say that nearly 800 people lost their lives due to fake information on the transmission of the virus. During this tragedy, many worst outcomes resulted in death, says WHO. False news has become the primary reason on the side of a severe disease outbreak where many discrediting threats are included that create conspiracy theories that could alter the DNA of humans with present vaccinations of COVID-19.

Investigators say that the United States is one of the countries which had faced hard times during the false information that led to many deaths and transmissions. Though the 1st wave variant is not harmful, many people lost their lives due to negligence, not taking preventive measures, and improper care. We must ensure that any news related to vaccination against COVID-19 is from trusted sources.

Many studies say that if false information did not exist, the world right now might be much more peaceful without virus transmissions and new variants. WHO team had started to control the infodemic of COVID-19 and created the content which combats the spread of false information by conducting campaigns. This is considered a great initiative that fights fake information and becomes the starting point for this severe COVID-19 outbreak.

The study says that millions of citizens severely face the global pandemic in the United States because many people from the United States believed the fake information about COVID-19 vaccines. These are linked with the hesitancy for their sake and their children for a complete vaccination.

According to the report of a survey which was conducted recently is linked with a sample that acts as a representative among the adults in the United States. Many research teams are conducting panel studies for tracking people’s beliefs over the vaccinations and coronavirus at earlier and initial stages.

When the outbreak of the second wave of coronavirus started, a large amount of misleading information had started again, particularly from social media. Scientists say that the huge enemy during these virus transmissions is fake information because a single phony detail will change the world. For this, scientists seek to address a detailed problem by discussing the scope to avoid the negative influence of the COVID-19 virus and vaccinations.

Many researchers and investigators formed groups by conducting campaigns virtually through social media with the caption “stop the spread.” This was started to avoid misinformation and limit the information under necessary circumstances. Every cure is mattered by misinformation, and if it is avoided, every virus and cause has a treatment.

The study says that social media plays a powerful role which has a greater spread of every news though it is negative or positive. People should trust the health authorities for every information regardless of the social media news.

Higher authorities took serious charges and warned the Conservative media outlets to spread the fake news. The study suggests having good evidence for every news before posting, and significant issues should be subjected to the concern for unnecessary problems. This positive change can change the evidence among the public under a fact-checking concern.