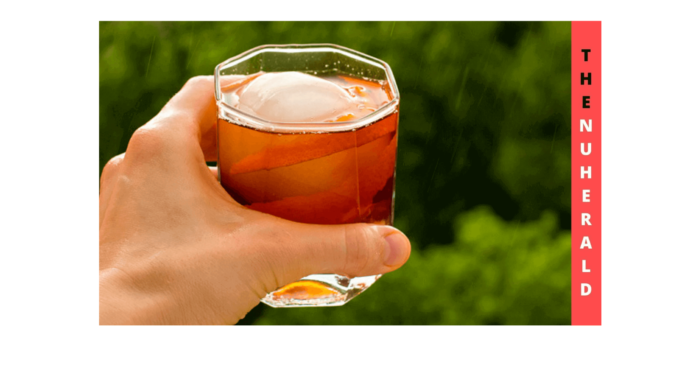 For many people, until this time, drinking was a social activity. But it turns out that the pandemic has turned the tables. It was in the old days, before 2019, that this could be held true. However, the pandemic seems to become a never-ending soiree. It is already past two years, that the globe has been trying to grapple with the ill effects.

Alcoholism On The High Due To The Pandemic

Many people used to enjoy a glass of wine on weekends, with titbits. Girls were amongst the least numbers in the drinking fraternity. However, there is huge data that the number of infections is up now. There has been at least a 14% increase in the number of drinkers. However, this data stated above is for the general population at large.

It is due to the fact that women have to take part in household work, raise children, attend online classes with their children, and also work outside. Many studies that are being conducted by pandemic experts and health officials point to the fact that the pandemic is affecting women in a harsh manner.

To add to the physical ailments, women’s mental ailments are also on the rise. Many women have had to quit their jobs, as the second-in-line of earners for the family. The men are considered as breadwinners. So, it is difficult for women to seek pleasure in such facts that are downgrading their quality of life.

The population will find a lot of women grappling with new ads that have been hitting the market, ever since. The times are really uncertain, and most workers are working from home. That shows the incidence of more advertisements hitting the brains.

The Covid-19 pandemic has truly mixed the work and home culture. Most women had a different time during the pre-pandemic days. The incumbent used to take walks after work, to ease mental stress, believed by one of the mental health experts.

It helped to create boundaries to ease out the pressure and acted as the buffer. But since the pandemic took up massive proportions, there is no delineation and no space between the two lives. Earlier, many women took alcohol after the kids went to bed. Sometimes, women would indulge in exotic teas as well. There are a few women who are struggling the most, who already had the alcohol craze.

The times are extremely difficult for such individuals. The entire society seems to be on fire currently. There are heightened mental health issues that seem to have a higher effect on the brains of such individuals.

The whole society seems to be in danger. The entire global population is at dangerous crossroads that lead nowhere. And it can be attributed to the pandemic at large. The higher level of inclination in women to drink is more worrisome, as they are caregivers as well.

Any amount of alcohol consumption increases the incidence of breast cancer. There is no safe level as such when it comes to alcohol consumption. Both men and women may have to endure the devastating effects of alcohol. Alcoholism can destroy many houses, as it is the number one cause of domestic abuse everywhere. The pandemic seems to be fueling such things.

A number of studies lately have pointed out the fact, that alcoholism, the pandemic, and mental health issues are all interrelated. Everybody should know when they are crossing the line. The compulsive use of alcohol acts as a red flag in various societies.

Chris Brown Congratulates Rihanna On The Birth Of The Baby Boy

How Old Is Lykke Li? Who Is The Father Of Lykke Li Baby?