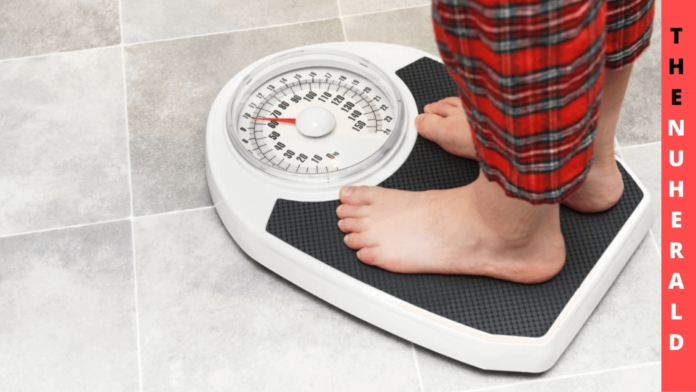 According to a new study, male teens with obesity can find relief from low testosterone levels with the help of Bariatric surgery. In normal cases, such surgeries are beneficial to treat obesity, and they can also reverse Type 2 diabetes. People who undergo surgery often have problems with regard to sexual function as the testosterone levels in the body get affected. In some men, it can also impact fertility in the long run.

However, the new study has indicated that Bariatric surgery can help to reverse low testosterone problems in men and provide relief from diabetes and weight gain. Obesity affects teenage boys in many ways. It can often lead to lower testosterone levels in adulthood which makes it difficult to indulge in sexual activities. Not only that, but such men also suffer from fertility issues in the long run. However, Bariatric surgery can prove to be an excellent remedy for all these problems in teenage boys.

The testosterone response was more in teenage boys after the bariatric surgery when compared to men who had the same surgery. This shows that bariatric surgery can be very beneficial for teenagers who suffer from obesity problems. The study focused on the participants for nearly five years after the surgery.

Apart from such benefits, the surgery also proved beneficial when it came to reducing insulin resistance in the body. In this way, teenage boys suffering from obesity were also able to overcome diabetes due to bariatric surgery. The surgery also reduced the chances of inflammation in the body that further avoided various health problems. Experts feel that using bariatric surgery for controlling obesity in teenage boys has several other benefits, and it can also avoid fertility problems in the long run.

Due to an increase in insulin sensitivity, teenagers who undergo bariatric surgery also see improvement in lipid metabolism and muscle growth. In this way, the overall health improves by a huge margin after the surgery. Teenage obesity is a huge problem in the US, and millions suffer from such problems. Parents should consider bariatric surgery whenever such options are suggested by the doctors to deal with obesity. Remember that it can provide numerous benefits for the health of such teenagers in the long run.

When the results of the bariatric surgery were analyzed in men, it was found that there was no significant change in the testosterone levels after the surgery. However, testosterone levels almost doubled after the surgery when it came to teenage boys. Doctors feel that youngsters respond better to such surgeries as the body can regain its natural ability to produce testosterone at a young age when compared to adulthood. This can also have a significant impact on the overall health of teenagers and avoid complications related to fertility in the future.