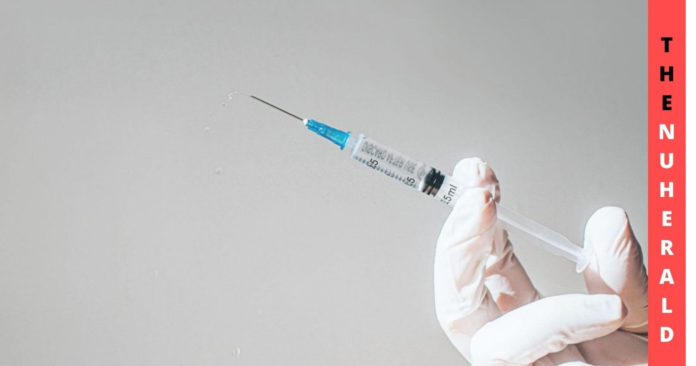 Since the outbreak of the pandemic in 2020, we have been noticing the death disparities due to the COVID-19 as more males are found to be vulnerable to Coronavirus as compared to females.

However, we have limited data on how the pandemic has affected the lives of lesbians, gays, bisexuals, and Transgender (LGBT) concerning mental health, financial status, or the number of deaths due to the Coronavirus in the United States.

The analysis since the past two years has concluded that the LGBT population has been bearing the disproportionate amount of burden of COVID-19 as compared to their heterosexual counterparts in terms of financial issues, mental and physical health issues.

The recently completed survey results from the Centre for Disease Control and Prevention concluded that nearly 86% of the Lesbian and Gay adults have already been administered at least one dose of vaccine as compared to 77% of the heterosexual adults who are reported to have administered one dose of the Vaccine.

The study also concluded that approximately 77% of the Gay and Lesbian adults have shown confidence in the COVID-19 Vaccine as compared to their 63% of the heterosexual counterparts.

Also, 88% of the bisexual and 92% of Gay believed that the vaccine is very effective and safe for them and that this vaccine will protect them in the future from upcoming mutants. Comparatively, 78% of heterosexual adults showed confidence and hope in the vaccine against the future mutants of the Coronavirus.

The study also showed that among Gay or Lesbian adults, 90% of the male is found to be more confident of the Vaccine as compared to 83% of female. Also, 78% of the non-binary people are at least partially vaccinated as compared to 77% of the people who are not transgender or non-binary.

However, when it comes to comparison concerning income level in the LGBT and the heterosexual, little or no disparities are found. 95% of the Gay or Lesbian with household income above $70,000 be vaccinated approximately once, as compared to the 75% of the Gay and Lesbian adults whose household income is below poverty level.

With 56% of the black women found to be administered at least one dose, it is concluded that the lower vaccination coverage in black females is the main driver of the low vaccination rate in the black Gay and Lesbian adults.

It is not that all of the LGBT population have shown confidence and faith in the vaccine as that community has been hesitant also, but it has been a matter of proportion.

Inclusion of gender identity or sexual orientation in the studies and surveys could help design and formulate proper strategies to improve access to healthcare services to the LGBT population without making them feel discriminated against for their sexual orientation.