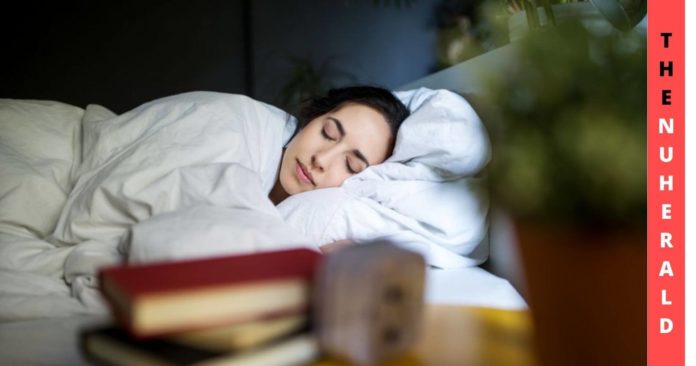 Your parents and the older people have always told you that you should have a sound sleep even if you are going through a busy time period. They said these things for your well-being, but now a new study found out that sleeping for 8 to 8.5 hours a day helps your weight loss process.

According to reports of the World Health Organization (WHO) obesity or weight gain has nearly grown triple Since 1975. Yes as per statistics of the year 2016, 9.1 billion adults were recorded overweight and 650 million of those adults were facing obesity.

Weight gain is mainly caused by eating more than the required calories a particular human requires or due to physical inactivity. It also invites many health issues such as cardiovascular problems, muscle or bone disorders, cancer, etc. Following are some of the problems caused due to obesity in detail:-

The particular Experiment/research was conducted by the University of Chicago and the University of Wisconsin-Madison. The experiment was conducted with the aim of discovering new grounds about sleep and its contribution to long-term weight loss. Below are all the important details, steps of the experiment, and also important figures related to it:-

The Director of UChicago Sleep Center, Asia Tasali Explained when she talked about the experiment that it was not meant to analyze weight loss but to show how sleep is linked to the calorie intake of the body. She even said that she believes, if these habits shown in the experiment are followed then it can help in those clinical cases of weight loss over the time in which patients require weight loss.

Weight gain is a worldwide problem with more than 35% of adults facing it. According to the Centers for Disease Control and Prevention(CDC), nearly one-third of America’s adults do not get good quality or complete sleep regularly. Some of the benefits of proper sleep are as follows:-

We can conclude by saying that in the research done by The University of Chicago and The University Of Wisconsin-Madison, people’s weight can be controlled without reducing the calories consumed and without increasing physical activities by sleeping over 8.5 hours on a daily basis.