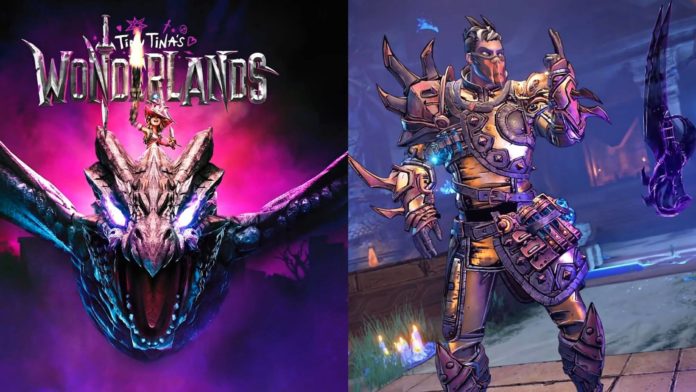 We bear a great news for all gamers from every corner of the world. Borderland’s spin-off video game Tiny Tina’s Wonderland is all set to launch on March 25th. But this is not the great news.

Happy News To All Gamers! Tiny Tina’s Wonderlands Will Support Crossplay Of All Platforms Including PlayStation

The company hasn’t given crossplay support to many famous games like Fortnite and the last Borderland game update didn’t have the support to crossplay.

The news of Tiny Tina’s Wonderlands will supports crossplay was announced by Randy Pitchford, the CEO and President of Gearbox through his Twitter.

On his Twitter, he wrote, “Tiny Tina’s Wonderlands will ship on March 25 with full cross-play for at launch, including PlayStation. Incredible works from the engineers at Gearbox software with thanks to our partners at 2k games and 1st parties, including Sony, for working together on this”. Randy Pitchford also added that he is hoping that Borderland’s 3 will also be able to support crossplay anytime soon.

Tiny Tina’s Wonderlands is a sequel to Tiny Tina’s Assault on Dragon Keep and has many new features including its own playable characters, her points, melee weapons, and more.

The game will be released on Windows, PlayStation 4, PlayStation 5, Xbox One, Xbox Series X, and Series S. It’s going to be a very crowded day on 25th March as hundreds of players will be playing the game, so don’t lose time and order your Tiny Tina’s Wonderland before it’s too late.