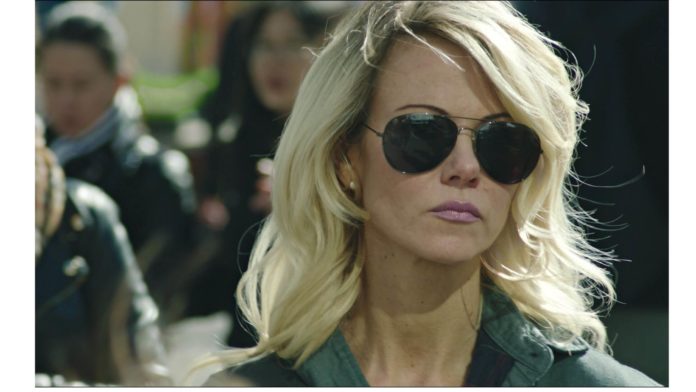 Netflix released a new documentary titled ‘Bad Vegan’ on its platform recently and since then, people’s minds are flooded with lots of questions about actor Alec Baldwin.

So why is Alec Baldwin a topic related to a documentary made on a wanted woman, and what is his connection with Sarma Melngallis? So here we are to answer all your questions.

First and foremost, let’s discuss what the documentary is about. ‘Bad Vegan’ is a documentary on a fugitive and restauranter Sarma Melngallis.

The documentary surrounds Melngallis who used to be a restauranter and stole thousands of dollars from her staff and fled away with it. Sarma Melngallis, owner of the New York City restaurant Pure Food and Wine provided vegan foods and drinks to her customers.

Did Actor Alec Baldwin Date The Vegan Fugitive Sarma Melngallis? What Is Alec’s Relationship With A Wanted Woman Of The USA? Here’s What We Know

The restaurant is a very famous one in New York City and is a place that many famous actors prefer to dine in. Things were all going well for Sarma Melngallis until she met her now ex-husband Anthony Strangis.

It was Anthony Strangis who prompted Melngallis to do fraud activities in her restaurant. But the controversial part is that  Sarma did it all for Anthony because he offered immortality to Sarma and her dog.

Anthony Strangis made Sarma transfer millions of money into his account to prove her faith in him and to make her immortal.

Alec Baldwin’s involvement with Sarma Melngallis was way before Sarma was charged with cases and was arrested. Baldwin was a regular customer of Pure Food and Wine and whenever he is in the restaurant, he posts pictures of it on his Facebook.

In a Facebook post, Baldwin has written, “When in New York, folks, go to Pure Food and Wine even if just to stare Sarma Melngallis”. Baldwin and Melngallis also talked over the phone and by mail.

Baldwin had a crush on Sarma and conveyed his desire to marry but at that time Melangallis was already engaged, so she didn’t accept Baldwin’s proposal. But she also liked him back.

When Baldwin got married to his wife, Melngallis moved on from Alec and started dating a person named Leon whom she met through Alec Baldwin.

The Hollywood actor has a connection with the fugitive when she was a successful businesswoman in New York and the two were very pretty close.

The details of their relationship when the two were single weren’t disclosed in the documentary but it is sure that Baldwin and Melngallis were good friends at that time.