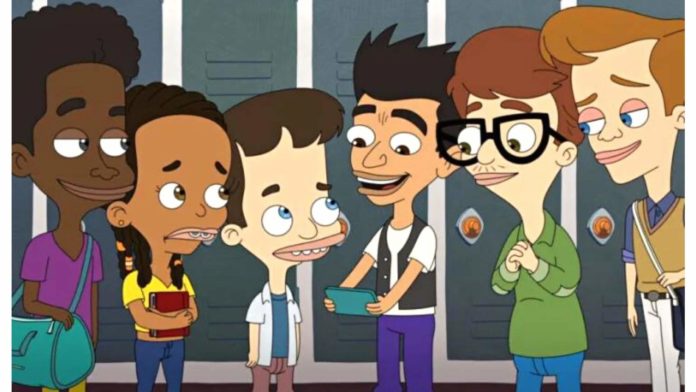 It’s been only months since the arrival of the fifth season and fans can’t really wait for another. Big Mouth has become one of the most successful series in this category in just five years.

An out-of-the-box animated series targeting an older audience rather than children is something we won’t witness often. Being an animated series helps the creators to exhibit a lot of creative freedom.

The series is set in suburban New York where a group of seventh-graders struggles through their puberty simultaneously getting influenced and directed by their hormones shown as monsters (shoulder angels).

Because of the series’ promising future, we can only hope that Big Mouth season 6 is coming. There is no release date set for its arrival. If it’s happening it could be towards the 2022 end.

The series has been releasing seasons in quick succession and due to its critical success and popularity, it has all the room for another season.

Seasons four and five have a somewhat similar ending. Season 5 had a dramatic ending where Nick finds out that the bugs and monsters live inside him, Missy and Jessi reconcile with Missy’s liberation from the hatred worm, and Jay chooses Matt over Lola.

Season six could possibly continue the battles inside for Nick and Andrew over their diverse physical forms. Lola can be caught up in seeking vengeance as she’s not ready to let Jay go. Season six also could show the growing friendship between Jay and Matt.