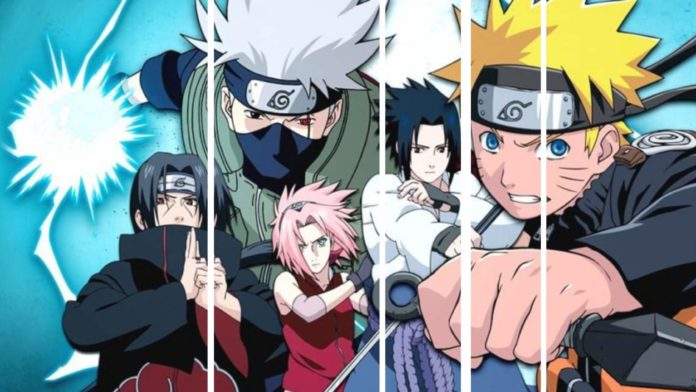 An anime series that completes 500 episodes. Can you believe it? There ought to be fillers that stretch the plot. Right? Fillers can be a necessary evil.

It is possible that the series can get ahead of the original manga source (comic), hence the fillers. Fillers stretch the story and minimise the possibility of the full story getting revealed.

Naruto Shippuden is something more than an anime, it’s a masterpiece. Masashi Kishimoto, the architect of the manga, has spent a lot of sleepless hours on the legendary plot.

How To Watch The 500 Episodes Long ‘Naruto Shippuden’? Take A Look At These Fillers That You Can Skip And Save A Lot Of Time

Low cost and effective making in less time can be a reason for the fillers because this can make the anime get ahead of its comic. This compels the producers to leave no choice but to add fillers.

There are masters like us who could help you solve this dilemma. The anime comes with numerous filler episodes that you can actually skip. Many of them emphasize legendary battles and some have lesser information to provide and many add some extra background to the main plot. Let’s take a look at the prime episodes that you should not miss along with the fillers.

Episodes That You Are Not Supposed To Miss

These are the episodes that make us understand Naruto’s journey towards fulfilling his destiny with his associates from other villages and his real teammates Sakura and Sasuke together fighting for a common purpose.

The plot unveils the evolution of the reckless troublemaker who was a weak student shinobi in the original ‘Naruto’ into the world’s most powerful shinobi.

In these episodes, epic battles and evolutionary transformations of Naruto are shown, which is the essence of the plot. The hated troublemaker becomes the one who saves the world in the end. Make sure you don’t miss these episodes.

Episodes You Should Skip

There are episodes that add nothing to the storyline and are usually irrelevant. Some are standalone, and some are flashbacks of young Naruto.

These are episodes that can give you some more information and enhance your understanding of the plot and its background.