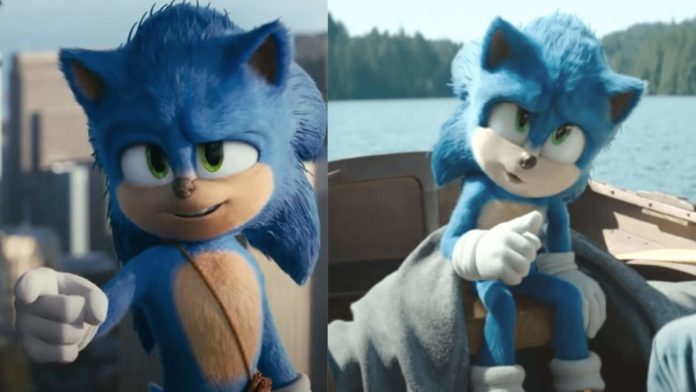 According to studio estimates released Sunday, “Sonic the Hedgehog 2” soared to the top of the box office in its first weekend, grossing an astonishing US$71 million.

Sonic The Hedgehog 2 Earns Estimated US$71 Million In US

The weekend’s other major newcomer, Michael Bay’s “Ambulance,” which struggled in theatres, was beaten by Paramount’s PG-rated sequel.

“Sonic 2,” which reunites the director, writers, and actors from the original film, including James Marsden, Jim Carrey, and Ben Schwartz,

In February 2020, the first “Sonic the Hedgehog” film debuted over the Presidents Day holiday weekend, grossing $58 million in its first three days.

The picture was shown in 4,234 theatres, with an average ticket price of $6,258 per theatre. Preview screenings on Friday brought in US$6.25 million.

In May 2020, the Paramount Pictures company stated that a sequel to the 2020 Sonic the Hedgehog film will be made, with Jeff Fowler returning as director and Pat Casey and Josh Miller returning as scriptwriters.

In February 2021, Paramount Pictures unveiled the film’s logo, which has two tails fashioned like the franchise’s fox character Tails hanging off of an orange number two. In March 2021, Fowler revealed that work on the film had commenced on the same day on his Twitter account.

Idris Elba portrays Knuckles in the film, which he teased in August before the official announcement. As Tails, Colleen O’Shaughnessey reprises her role. Since the 2014 anime series Sonic Boom, O’Shaughnessey has been the character’s voice.

In February, Paramount Pictures announced that work on a third Sonic the Hedgehog feature, as well as the first live-action series in the franchise, had begun.

Idris Elba will reprise his role as Knuckles in the live-action series, which will premiere on Paramount Pictures’ Paramount+ streaming service in 2023.

The original picture made $70,002,074 on its Presidents’ Day holiday opening weekend in the United States in February 2020, making it the highest-grossing film of all time.

The first film currently has a total of US$148,974,665 in the United States, surpassing Pokémon Detective Pikachu as the top film based on a game in the country, according to the Box Office Mojo website.