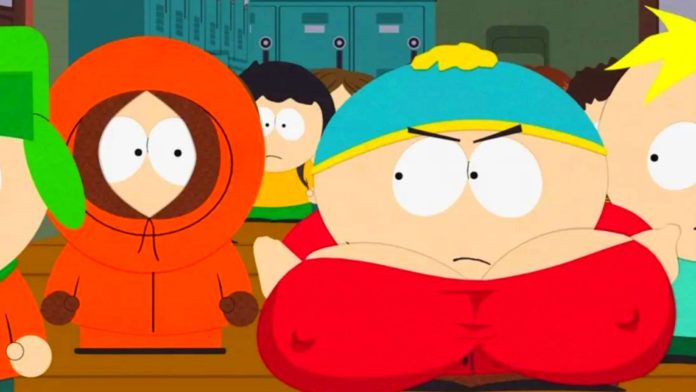 The forthcoming South Park special will begin streaming next month, according to an official announcement. The internet’s most iconic memes and cutting satire have come from the 26-season run of America’s most divisive long-running cartoon.

Coming Up For July Release

Favorite adult cartoon series South Park announced a series of feature-length South Park specials that will be coming straight to the platform after the launch of the Paramount+ streaming service.

Following weeks of rumors, Paramount+ formally confirmed that South Park: The Streaming Wars Part 2 will debut on the service on Wednesday, July 13.

The town of South Park is on the verge of destruction as a result of drought after the events of the previous special. The primary characters, Stan, Kyle, and Kenny, are in charge of making decisions.

In August 2021, it was confirmed in the news that Stone and Parker had agreed to a new contract worth $900 million that would make fans enjoy the sitcom until 2027.

As part of the agreement, Comedy Central’s animated comedy series would be renewed for additional seasons, and 14 original South Park hour-long movies would be produced for Paramount+.

The animated short film “The Spirit of Christmas,” which was distributed on VHS, served as the basis for the series, which debuted on August 13, 1997.

Modern audiences continue to find value in the cutting-edge, current social commentary and lack of filter provided by Matt Stone and Trey Parker. Even South Park’s most contentious episodes continue to be talked about today.

When the second feature-length special becomes available for streaming next month, devoted fans of the small-town group of pals will be keen to find out what happens. Up until then, Paramount+ is the only place to stream past South Park special events.

South Park, the animated sitcom, revolves around the lives of four boys, Stan Marsh who is showcased as the everyman of the group, Kyle, a Jewish boy who is frequently made fun of in South Park, Cartman, a noisy and annoying guy, who has given the rise in developing rivalry with Kyle, and Kenny, a boy from a low-income family, pulls the hood of his parka so tight over his face that it obscures much of it and obstructs his speaking.

Events that commonly occur in the fictional town called South Park, ranging from the very typical to the strange and unusual, frequently serve as the catalyst for plots. When these incidents produce fear or bizarre behavior among the adult population—who are typically portrayed as illogical, gullible, and prone to overreaction—the boys frequently serve as the voice of reason.

They frequently believe that their parents and other adults have warped perspectives on morality and society because of their conflicting and hypocritical actions.