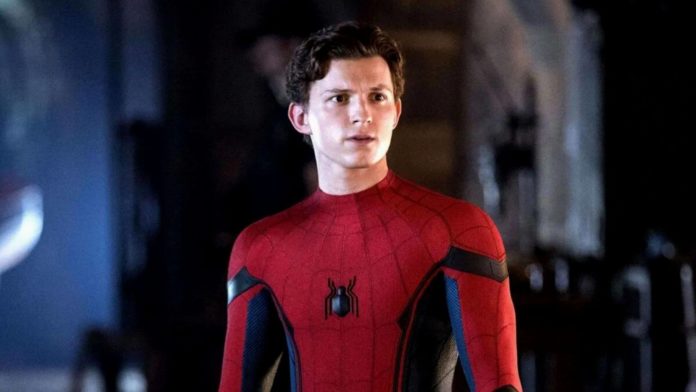 Spider-Man: No way Home was released on 17 December 2021, in the United States and was a hit banging nearly $ 2 Billion globally to date. The movie is based on Marvel Comics superhero Spider-Man.

The movie ended with the web-slinger being erased from civilians’ memories, giving new hope for the future of MCU’s Spider-Man. But after the massive success, the actor-Tom Holland came to an end with his MCU journey for the time being. Although there is news that under his current contract, Holland is slated to do one more team-up movie with the MCU.

But this should not give false hopes to the fans as there are also rumors that Tom is in negotiations with Sony and has not signed the deal yet. So, everything can turn out to be a rumor until announced officially.

Thanks to Jeff Sneider for sharing an update on the future plan with the character by Sony.

He said that Sony may not have the biggest bench in terms of franchises. But its attempt to get its marquee character Spider-Man into the MCU is a wise decision that helped the Studio’s only movie with the adventures of Web slinger movies to become a must-see.

He also updated the media with the plans of Tom Holland, he stated that Sony is working on its plan of starring Tom Holland for another Spider trilogy but we can not say anything yet as Holland has actually not signed a deal with them yet. But we know that for Rothman & Co., more Spidey adventures are a top priority for them after the global success of the movie.

Other movies filled with Spider characters like Kraven the Hunter and Madame Web did not do great in theaters, leaving Holland’s MCU the only way for Sony to fulfill its dream of creating its own world of web-slinger characters. There is also another reason for Sony to prioritize this film as the company wants to keep the franchise moving forward.

For all those questioning how Holland’s Spider-Man is part of the Marvel Cinematic Universe when they are the Sony movies. The answer to the confusion is these movies are not made by Marvel or Disney who owns the Marvel world but by Sony because of a deal between the two companies which ended in August of 2019, taking out Spider-Man from the MCU. But the two

companies reconciled as this did not sit well with the fans, keeping Peter Parker in the MCU.

Sony is working on solo Spider-Man 4 from November 9, 2021, and the film is in its early stages of development.

The good news for the fans is that Spider-Man is set to be re-released in the theaters in US and Canada under the title Spider-Man: No way Home: The More Fun Stuff Version on 2 September 2022.