Kevin Spacey Sexual Assault, Disputes The Allegations Against Him

The American actor Kevin Spacey may not need any introduction. But, the sexual assault charges levied on him brought the star into the limelight for the wrong reasons.

Kevin Spacey has an excellent record of winning two academy awards for his fantastic performances in ‘The Usual Suspects’ and ‘American Beauty.

He has been popular for his distinctive choices of roles. Besides this, he has been known as the director of London’s Old Vic Theatre. Despite earning a great amount of fame, he got blown on his popularity through sexual assault charges by five different men.

After this, he was charged again for the same reason in 2008. This time, it was with one man in London itself.

Further, he got summoned again by the court over a sexual assault case (2013) registered against him by a man in Gloucestershire. In the same year, he was charged again for penetrative sexual activity done with a man without his consent.

All these charges against Kevin Spacey brought to the light that he used men in the wake of fulfilling their demands.

Kevin Spacey has been active in the Hollywood industry since 1986 and has acted in a lot of independent movies.

The Amazing Story of Superman, Safe, Dad, Inseparable, Horrible Bosses, Beyond the Sea, Billionaire Boys, and American Beauty are some of the most popular movies by Kevin Spacey.

Besides the movies, he acted brilliantly in a Netflix political series named “House of Cards”. He has been a great actor who has worked with Hollywood stars like Jason Statham, Jennifer Aniston, Jamie Fox, Heather Graham, and many others.

But, he came into the limelight for the wrong reason in 2005.

Kevin Spacey Sexual Assault, The Case, And The Pleading

He pleaded in front of the judge to be “not guilty” to the charges levied on him. Though the court heard his pleadings, a three-week trial has been ordered to probe further into the matter.

The purpose of the trial is to find whether Kevin Spacey is guilty or has been duped by the accusers.

As the case did not produce any final verdict over the sexual assault charges against him, there are chances that Kevin Spacey might be summoned again on some other date too.

In this matter, Kevin’s lawyer is trying his best to protect him against the charges and ensure he gets out safe from the case. 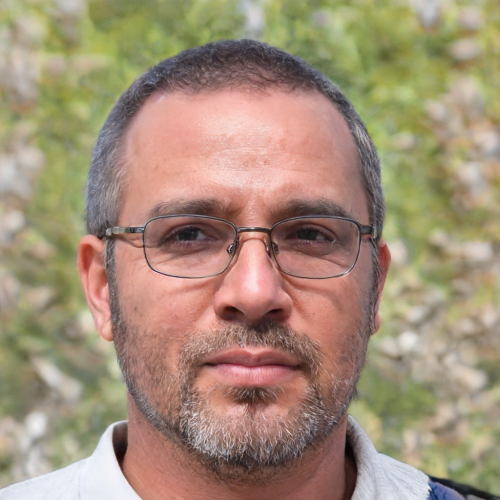 Joe Edwards
Joe Edwards is an all-rounder in the journalism world and has worked across a range of platforms. He started his career as a sports director in a commercial radio station and also worked as a sports reporter. Joe Edwards focuses on reporting professional sports news and events.