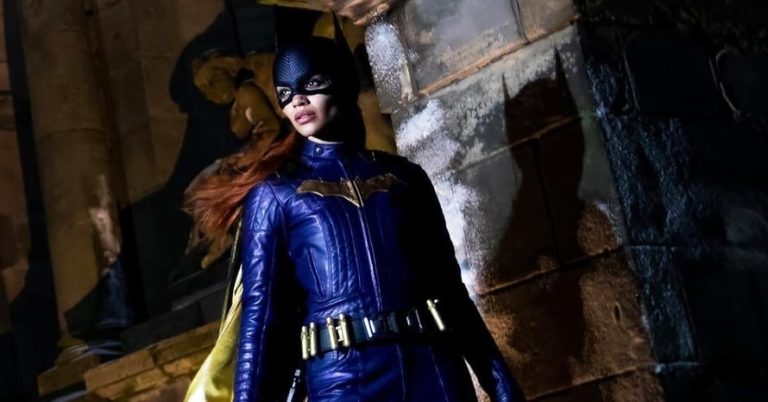 Warner Bros. Discovery recently announced its next DC movie bat girl has been set aside. The announcement was all the more shocking given that filming and reshoots had already been completed, as well as the first cuts of the film.

The last-minute cancellation, which Warner Bros. Discovery credits their “strategic shift” on the DC Universe, makes bat girl one of the most expensive unreleased films ever made.

The directors of bat girlAdil El Arbi and Bilall Fallah, took to social media to share their reaction to the announcement of the film’s cancellation.

In a response shared on Instagram, the directors say they are “saddened and shocked by the news”. They also express their hope that fans will one day be able to see the finished film and share their gratitude for everyone’s hard work. bat girlThe cast and the team.

You can read their full response in the post below:

Reports have suggested that bat girl was canceled due to poor test screenings, Warner Bros. Discovery hoping to recoup its losses by taking a tax cut by dropping the film’s release. The shocking news is obviously a blow to the cast, crew, and fans of DC.