Valve’s forthcoming Steam Deck portable PC may have a query when it proceeds to some of the most famous games throughout. Because of being a Linux-based operation, names such as Apex Legends, PUBG, and Rainbow Six Siege can’t play and run.

Since Linux is inconsistent with some anti-fraud implementations highlight in these games. SteamOS’ Proton adaptability panel cannot perceive the anti-fraud control need to boot every title. 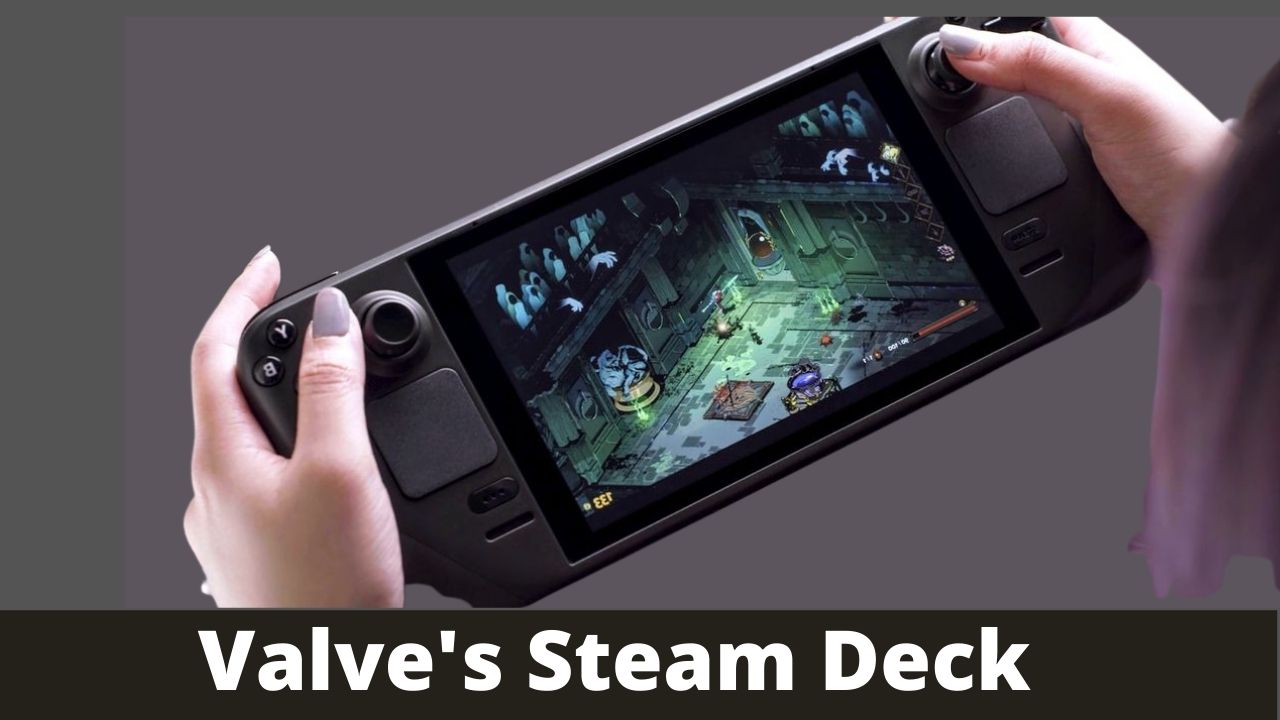 While Valve has said that it will be renewing SteamOS to avoid these problems possibly, also noting that it will be controlled shortly with several vendors to ensure compatibility, there is one excellent characteristic that the Steam Deck has: owners will be capable of reformating the device at own command.

Natively addressing, Steam Deck cannot play these games, but an install of Windows will allow you to avoid any problems that SteamOS may have.

There is a sign that Valve hasn’t confirmed the Steam Deck to use with a Windows install. The estimated battery lifetime and educational performance may not be the equivalent under those circumstances, concerning how the earlier games play.

All of them can work on toasters at this time, but if you’re capable of playing for an hour with Windows, then it’s an excellent deal off.

That stated, the versatility of the Steam Deck will be the most prominent power of the device. Users won’t be capable of repairing with the hardware contour all that enough.

Yet, the capability to exchange out storage and install various operating modes on the system will unlock many possibilities for playing games.

The single thing that will prevent the broad selection of the system is that many users do not understand how to use Linux. That and the hardware may not endure a whole generation, but we will understand how great optimized SteamOS is before skipping to any results.

It is confirmed that Valve’s Steam Deck will not run Apex legends and several other games. But after installing windows may overcome the issues in SteamOS. I hope you find this post helpful. Stay tuned with us for more news!