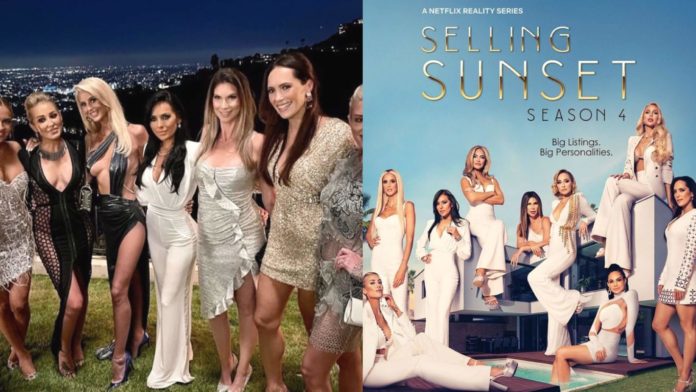 Herman, along with being a real estate agent, is also a model, entrepreneur, social media personality, and celebrity. Learn about Emma Hernan’s bio, career, relationships, net worth, and more in this post.

Emma Hernan was born in Scituate, Boston, Massachusetts, and was raised in Boston. Presently Herman is residing in Los Angeles, California. Emma Hernan is 30 years old and was born on 14 July 1991.

Herman was raised by her parents Thomas G Hernan and Stephanie Hernan who runs a seafood company in Boston and are living in Boston. Herman is a graduate of a private school in Boston and started working at an age of 15.

Emma Hernan is an American nationality and as for religion, She is a Christianity follower. Herman’s zodiac sign is Cancer.

Emma Hernan was keen on working from a very young age and she always helped her parents with the seafood company that they own. Herman always had an interest in real estate and the stock market.

Herman started working in her teenage and took up every job that she could find which included babysitting, working in an ice-cream shop, and also doing some projects as a model. Emma Hernan stepped into the real estate industry shortly after her education and is one of the renowned realtors in California.

Herman has also invested in many companies and in the pandemic, she also launched her own company called Emma Leigh&Co. which sells plant-based frozen foods. Emma Hernan also has several properties in California and Boston and Herman recently bought a mansion in Hollywood which is her last addition to her collection of real-estate properties.

Emma Hernan came into the field of real estate through Oppenheim Brothers and joined the Oppenheim group in 2018.

Emma Hernan is also active in the modeling industry and has been a model for various brands and done several photoshoots. Herman also posts pictures of her photoshoots on her Instagram.

Herman did a campaign for the famous brand H&M and also did a photoshoot for Stello Official. Herman was also a guest the night before the Oscar party at Fox Studios. Emma Hernan joined the cast of Selling Sunset on season 4 and has a major role in the reality series.

Emma Hernan had been rumored to be dating an employee at Oppenheim Group named Peter Conell. The rumors of Hernan dating Conell came out when Hernan had a fight with another cast member of selling sunset called Christine Quinn.

The fight between Hernan and Quinn started on the name of Connel who Quinn accuses of cheating on her with Hernan. They both have been seen backbiting each other on the series.

Although it seems like Emma Hernan had broken up with Peter Connel as she hasn’t posted a photo of them together on her social media or Hernan likes to keep her love life away from the spotlight.

Emma Hernan has an estimated net worth of 3 million USD. Hernan has multiple sources of income which include her own company and her profession as a realtor.

Emma Hernan is a gorgeous woman who has a great physique. Hernan is 5 feet 7 inches tall and weighs 121 lbs. Her eye color is hazel and her hair is blonde. Hernan’s approximate body measurement is 34-26-36 inches.

Thank you for reading this blog. Stay tuned with us on TheNuHerald.com. And we are adding new things.