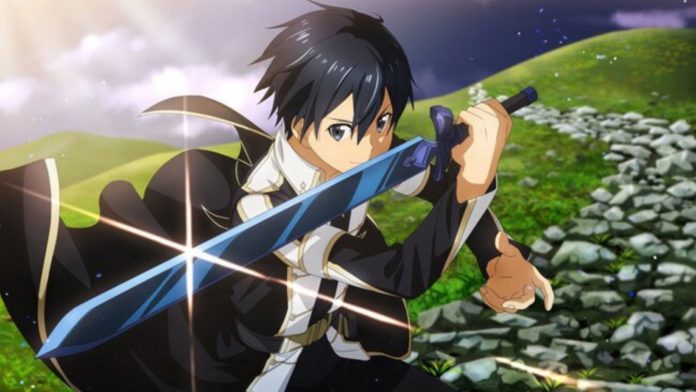 Is Kirito The Strongest Character In Sword Art Online?

Kirito has proved to us multiple times that he is the strongest in the VR world and now he has established himself as the player that is impossible to beat out of the picture. Kirito was the first beta-tester chosen for the Sword Art Online and is considered as an original one. He has many advantages over other players and has weaponry that the other players don’t have.

Kirito, real name Kazuto Kirigaya has prior experience in VR gaming experience, so this is one of the factors that makes him more fierce and strong than the other players. But Kirito is not a selfish player who is trying to survive the 100 floors of Aincard all by himself only but is also supports other beta testers. But unlike every other character, he plays the game as a lone player and the lone player itself is equal to a group of other players.