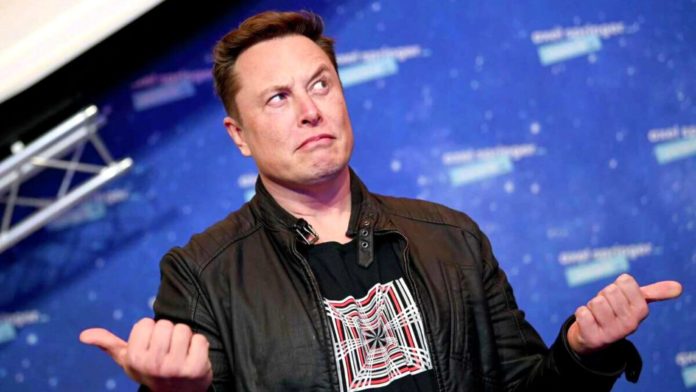 Tesla’s new vehicle facilities in Texas and Berlin are “losing billions of dollars” as they struggle to raise production due to a battery shortage and China port concerns, according to CEO Elon Musk.

“Right now, both the Berlin and Austin plants are massive money furnaces.” Okay? “It’s like a huge roaring sound, which is the sound of money on fire,” Musk stated on May 31 in an interview with Tesla Owners Silicon Valley, an official Tesla recognized organization in Austin, Texas.

Musk stated that the Texas facility is now “losing enormous money” due to difficulties scaling up production of cars equipped with Tesla’s newest technology, the so-called 4680 battery. Meanwhile, the tools needed to build automobiles using the standard 2170 batteries are “blocked at a Chinese port.”

Musk stated that the Texas facility is now “losing enormous money” due to difficulties scaling up production of cars equipped with Tesla’s newest technology, the so-called 4680 battery.

Meanwhile, the tools needed to build automobiles using the standard 2170 batteries are “blocked at a Chinese port.”

“The last two years have been a complete nightmare of supply chain interruptions, one after the other, and we are still not out of it.”

In China, a recent revival of Covid has resulted in lockdowns in key cities such as Shanghai, where Tesla has a facility.

According to sources, Tesla intends to halt most production at that facility in the first two weeks of July to carry out modifications.

Since the interview, Musk has announced intentions to cut 10% of Tesla’s paid personnel in the next three months. However, the corporation intends to increase the number of hourly workers.

Musk indicated this week that Tesla’s layoffs will touch about 3.5 percent of its total employees.

Despite the supply chain challenges, Musk stated in April that Tesla still plans to make 1.5 million cars this year, though he cautioned that buyers will have long wait periods for their automobiles.

Martin Eberhard and Marc Tarpenning founded Tesla Motors in 2003 and funded the firm until the Series a round of investment. Prior to Musk’s engagement, both men played significant roles in the company’s early growth.

In February 2004, Musk led the Series a round of investment, investing $6.5 million, becoming the majority shareholder, and joining Tesla’s board of directors as chairman.

Musk was active in the firm and oversaw Roadster product design, but he was not heavily involved in day-to-day commercial operations.

Tesla stock has gained dramatically since its initial public offering in 2010; it will be the most valuable carmaker in the summer of 2020, and it will join the S&P 500 later that year.

It became the sixth firm in US history to attain a market valuation of $1 trillion in October 2021.

Musk advocated selling 10% of his Tesla shares on Twitter on November 6, 2021, citing “much recent discussion of unrealized gains as a tool of tax evasion.

The Wall Street Journal reported in February 2022 that the SEC was investigating Elon and Kimbal Musk for suspected insider trading connected to the transaction.