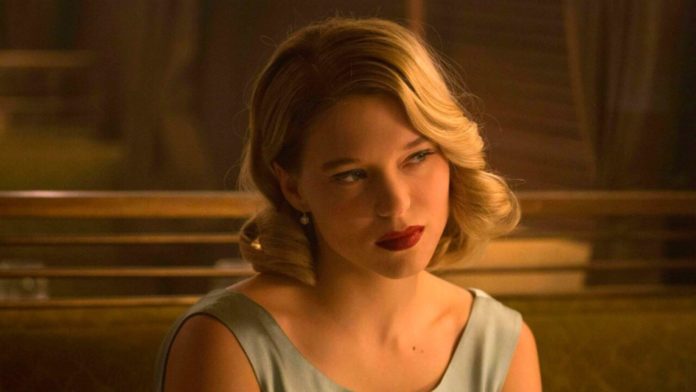 Director of the ‘Dune: Part two’ Denis Villeneuve has recently cast Lea Seydoux for the role of Lady Margot.

From “No Time To Die” To Scifi Epic “Dune”

Fans of the French Actress Lea Seydoux are very happy since the news has been confirmed that the Director of the Dune, Denis Villeneuve has cast Lea Seydoux for the role of Lady Margot in the Sequel of the 2021 Sci-fi movie.

According to the sources, Léa Seydoux has finally joined the cast of Warner Bros. and Legendary’s upcoming Dune: part two. The actress will play the role of Lady Margot in the sequel.

Lady Margot is depicted as a time-hallowed servant of the Sisterhood in the 1965 Science- fiction novel by author Frank Herbert. In the novel, Lady Margot is described as a lady with golden hair and willowy wearing a flowing gown without any ornament on her body.

Before joining the cast of the Dune she recently appeared in David Cronenberg’s 2022 Sci-fiction film Crimes of the Future. This movie was released in the theatres earlier this month.

The cast of the sequel film is preparing well for the shoot and the shoot is expected to start in September month. Brolin and Momoa are reportedly in a panic diet mode as they need to cut off some extra inches of weight for their role.

The Cast And The Plot Of The Sequel

The shoot for the sequel of 2021 is yet to start and the film is expected to be released somewhere in October 2023. More characters are expected to appear in the Dune: part two film as the sequel is all set to follow the story of Paul Atreides.

For part two of the Sci-Fi film, Timothée Chalamet is expected to return once again as Paul Atreides. On the other hand, Rebecca Ferguson will be seen as Lady Jessica, Zendaya as Chani and Josh Brolin will appear as Gurney Halleck.

As we said at the start, Lea Seydoux will appear as Lady Margot and apart from Lea, Florence Pugh, Christopher Walken, and Austin Butler are also expected to be seen in the sequel.

The plot of the Sequel is expected to be interesting for the audience. The previous part ended with Paul and Lady Jessica heading to Stilgar’s home. The sequel part is expected to start with Paul rising to power among his new tribe and his rebellion against the Padishah Emperor Shaddam IV.

Léa Seydoux decided to become an actress at the age of 18. She acted in some dramas and apart from this she has also been a model.  In the year 2018, she started her career in the film industry with her first film ‘The beautiful person’ which was directed by Christophe Honore. In the year 2013, she was nominated for the best actress award at 28th Cesar Award.

In 2014 she was again nominated for the best actress award at the 19th Lumieres award. Apart from acting and modeling, she earns a major part of her income from advertising and endorsements.